Once again we’re closing out our curling season with a celebratory get-together at Bayside Grill & Tavern in Wolfeboro. 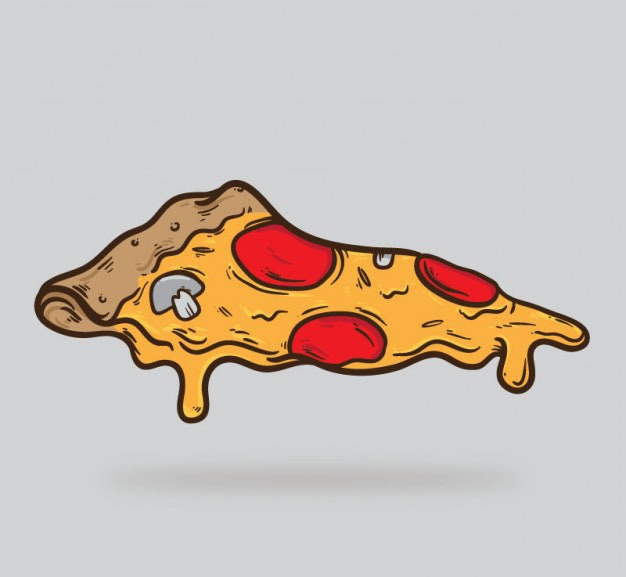 As in the past, the cost is $10 per person, and members are encouraged to bring a guest.

The event features fantastic pizza, a salad bar as well as a cash bar.  it’s a great opportunity to sit down and enjoy the company of teammates and rivals alike in a relaxed and comfortable setting.

Most importantly, the evening brings the awarding of the championship to the team with the best record of the season.

The end-of-season get-together takes place on Sunday, December 16, immediately following the last matches of the Fall season. Bayside Grill is located at 51 Mill Street in Wolfeboro.

Members are asked to register and pay for the end-of-season event at the registration table by Sunday, December 9.

Don’t forget that curling matches are scheduled as usual for this Sunday, November 25.

Hack Attack has a bye week, and anyone who plans to be absent for this week’s matches should advise his or her skip in advance to ensure that an alternate can be contacted.

Also, this Sunday is the deadline for ordering LRCA merchandise such as long-sleeve tees, baseball caps, and knit hats, all with the LRCA logo embroidered.

Thanks to everyone, new and seasoned, for a great opening night. Fun was had by all. New this year, we rolled out a section in the website to track standings and schedule. It’s here: Fall 2018 Schedule and Standings.

Next week, we look forward to seeing the Curling Curlers make their season debut. On bye: JCVD, Wolf Pack, and the Stone Agers.

LRCA organizers have been busy in the past few months preparing for the upcoming Fall 2018 league. With 11 teams and 55 curlers, the league has required some additions to LRCA equipment and facilities.

The first change that returning curlers will notice is the addition of a fifth sheet in the middle of the arena ice. In previous years, this space was empty.

To avoid any difficulty with getting off the three middle sheets when an opposing team member is throwing, the middle sheet is separated from its neighbor on either side by an 18-inch gap, allowing sweepers to step out of the way until they need to return to the match.

To allow use of that fifth sheet, the LRCA has purchased another set of 16 stones. Shipped from North Dakota, they arrived on September 28 and are now housed in a new cabinet built against the arena boards to keep them cold and ready for use. (Warm stones would literally melt into the ice.)

At the same time, new brooms and hacks had to be ordered, and, to keep up with the wearing effects of game play, five new brooms were ordered, and 16 others have received new brush heads.

Painting of the curling sheets, hockey markings, and the Back Bay logo takes place in the first week of October.

Lakes Region Curling will sport 11 teams as it heads into its fourth year with the Fall 2018 season. The number, which represents 54 registered curlers, is the largest since the organization began playing in 2015.

With so many teams vying for playing time, LRCA organizers have arranged for the creation of a fifth sheet on the Pop Whalen Arena ice. The increase in demand also necessitate the purchase of another set of curling stones — 16 at a price of $335 each — as well as additional brooms, hacks, and other equipment used in the setup and play of curling matches.

Rich Masse, president of the LRCA, said “We consider these purchases an investment in the future of curling in the Lakes Region. We’re confident that interest in curling is strong and growing, and we intend to serve it.”

The increase in membership is consistent with the experience of curling clubs around the country, a likely outcome of the intense interest generated by the 2018 Winter Olympics in February of this year.

The LRCA saw 12 new members sign on, necessitating the creation of two new teams. Of the new curlers, ten have never played the sport. Those players will take to the ice for the first time on Oct. 14 with a mandatory learn-to-curl session at Pop Whalen.

The Lakes Region Curling Association holds its Annual Meeting for members on Wednesday, Aug. 22, at 7 p.m. in the meeting room of the Wolfeboro Public Library.

The brief session is an opportunity for members to learn about the organization’s finances, to ask questions and make comments about LRCA policies, and to elect a slate of directors for the coming year.

Participants can join the LRCA as members of an established team — with four to six members — or as individuals and couples looking to join other players in a new team. No previous experience is needed, and the LRCA provides all necessary equipment. Organizers will help with the formation of teams.

Registration for the Fall league continues until all team slots are filled. Registration and waiver forms are available for download here.

For area residents who want to know more about the Olympic sport of curling before committing, the LRCA will hold a Curling Information Night on Wednesday, August 8, at the Wolfeboro Public Library.

The session starts at 6:30 p.m., and attendees will view presentations on the basics of curling, curling equipment, and the planned Fall league.

For men and women of all ages and fitness levels, curling is a sport that combines skill, teamwork, and strategy. LRCA matches put a premium on friendly competition, sportsmanship, and fun.

For more information about curling in general check out these helpful videos and information sheets.

As we enter our fourth year, the LRCA has established a record for both the quality and the scope of its programs. We’re working hard to sustain that record, and we invite you to be a part of our future.

Lakes Region curlers stepped out this year with other members of the community in Wolfeboro’s annual Fourth of July parade.

Built around a truck loaned by Dave and Shirley Allesandroni’s Carroll County Landscape, the curling entry featured posters, banners, and a curling scoreboard, along with brooms, curling stones, and, of course, a corps of hardy marchers who braved the day’s scorching heat and humidity to hand out informational materials about the LRCA.